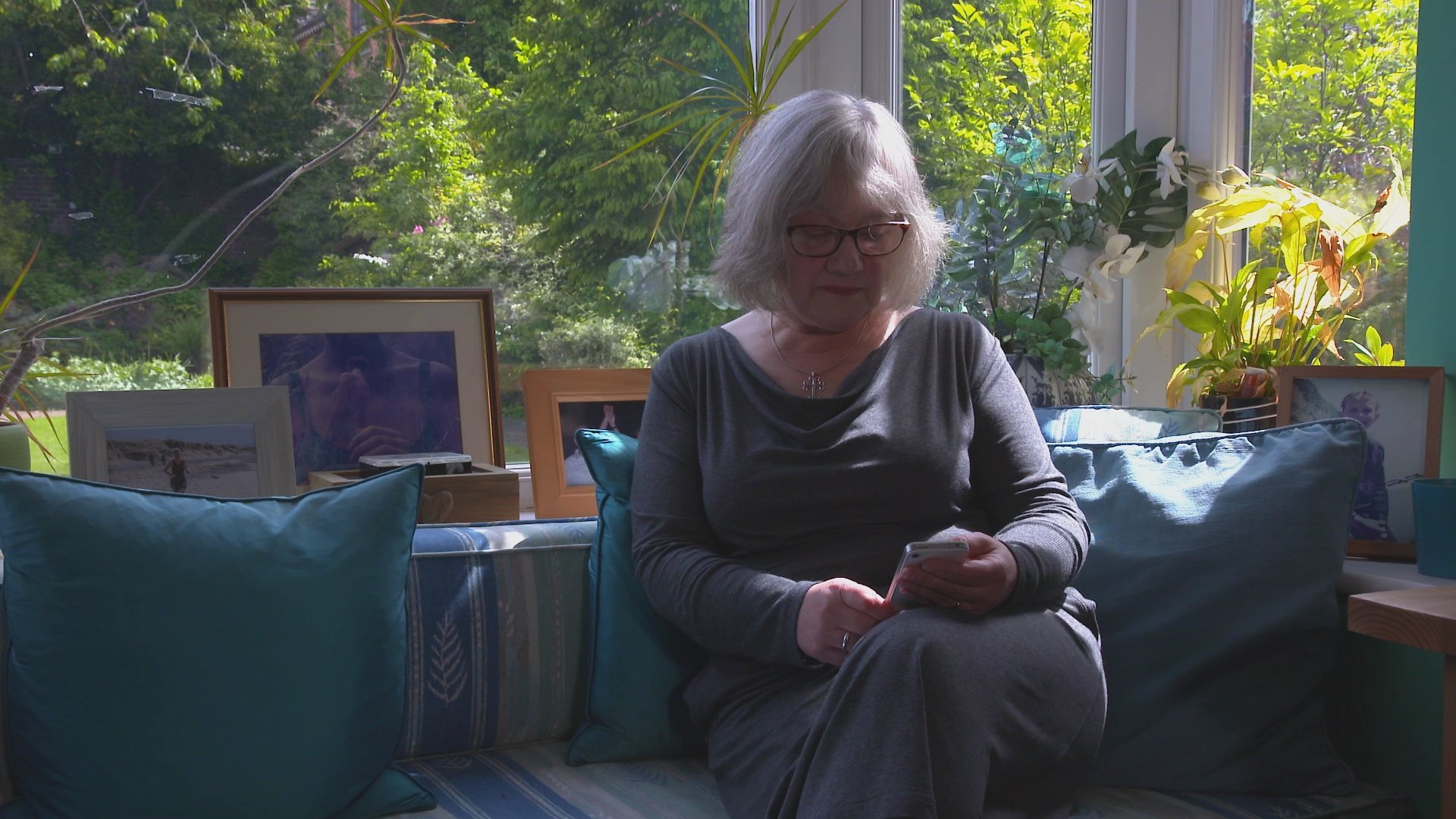 BBC’s Songs of Praise featured the Daily Devotions last Sunday.  The episode was entitled The Power of Prayer and the programme included a short piece on the Devotions showing how they can be used on various electronic devices.

The Rev’d Dr Susan Durber, left, was interviewed about her use of the Devotions (she also writes for them) alongside myself, below.  We are grateful to Songs of Praise for featuring the devotions and sending these pictures of myself and Susan.

We’ve had a big increase in the number of subscribers to the Devotions since then which is lovely.

In case you missed the programme you can see it, if you are in the UK, via the BBC iPlayer here. 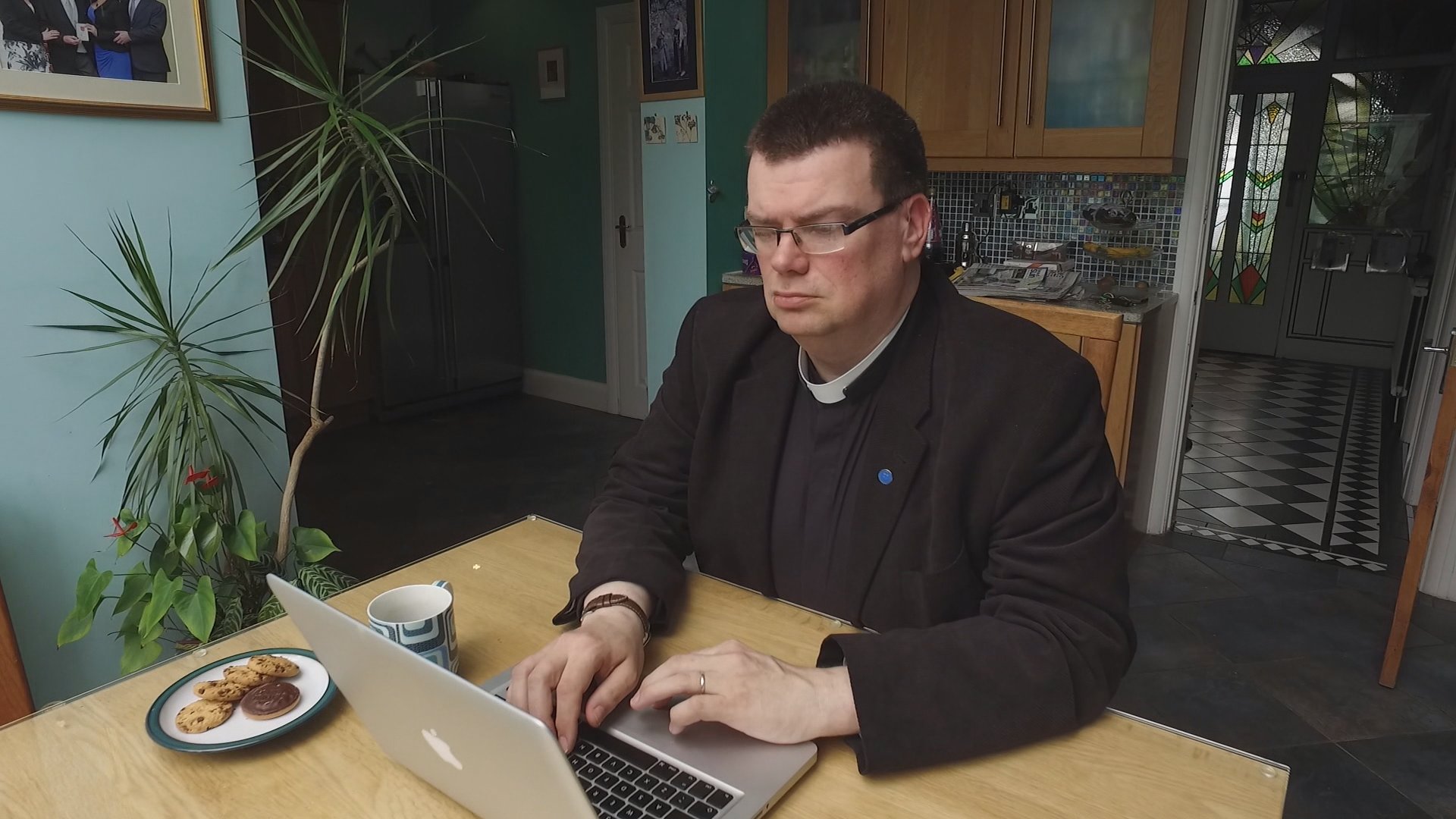 with every good wish

I am the webmaster for Purley United Reformed Church and have been involved with the church since my late teens. I work in Croydon and live in Caterham.