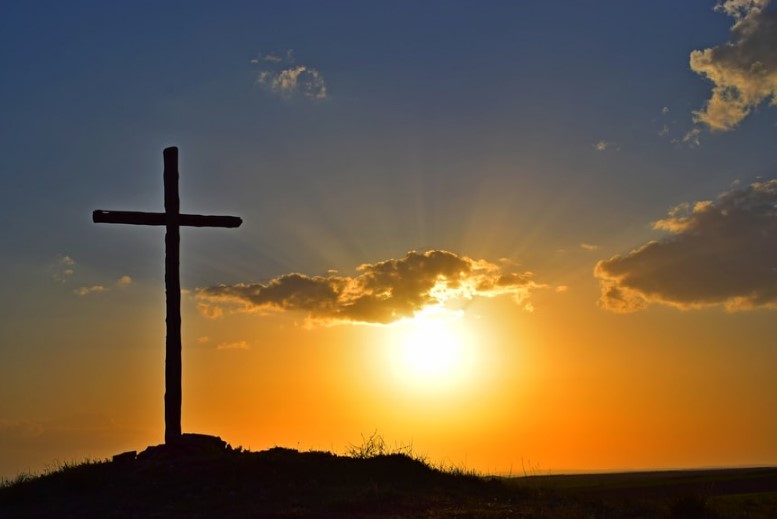 Bear with me if you are not a football fan, but it’s been an interesting few months for football. The issue over the ownership of Chelsea has brought into focus once again the rather murky network of premier league club owners and the eyewatering amounts of money poured into the national game. People are right to wonder about the winners and losers in the current ownership system. There are also serious questions around the integrity of the World Cup in Qatar, not to mention the troubling issues around human rights and the safety of certain groups of fans heading out to the competition in November. And, of course, there’s been a lot of important football being played as we get to the end of another long season. Some of us will be looking forward to the Uefa Women’s Euro 2022 tournament hosted in this country whilst others will be lamenting even more football dominating the summer sporting calendar.

As a fan, I always struggle with the ups and downs of following my team. One moment we are having a wonderful victory in Madrid but going out of the tournament; this is closely followed by a victory at Wembley which broke the heart of Crystal Palace fans; then, three days later, we lost at home to Arsenal. Whether owners of clubs, dubious hosts for the World Cup or just the day-to-day stuff on the pitch, football is full of winning and losing people losing their jobs – or possibly losing their seats in council elections although they weren’t attending any of these lockdown parties. And, although the story has some way to go, we all know that ultimately, politically, there will be winners and losers.

So much of life is characterised by feeling like you’re winning or losing. Which is perhaps why the narrative around Easter is so compelling for human beings. The story moves from the winning moment of Palm Sunday through to dark loss of Good Friday. In some measure we can relate to the ups and downs reflected in the story. Many of us experience times where it feels like we’re winning often juxtaposed with moments of intense loss.

But, the thing about the resurrection story that differentiates it from all the winning and losing going on in the world, on football pitches and in our own lives is that the final scene of the story represents the ultimate win: the triumph over death, sin and the grave – the victory of justice, love and peace. It’s a win that is permanent, everlasting, unchanging. A winning moment that can’t be overcome by loss, a winning moment that we are all invited into. One that will hold us though all of the wins and losses we experience.

With love and prayers

The Book Fair is open every Saturday 10 am to 12 noon rising funds for Feed the Minds.

Sunday Morning Worship is open to everyone – all are welcome. Services start at 10.30 am every Sunday.