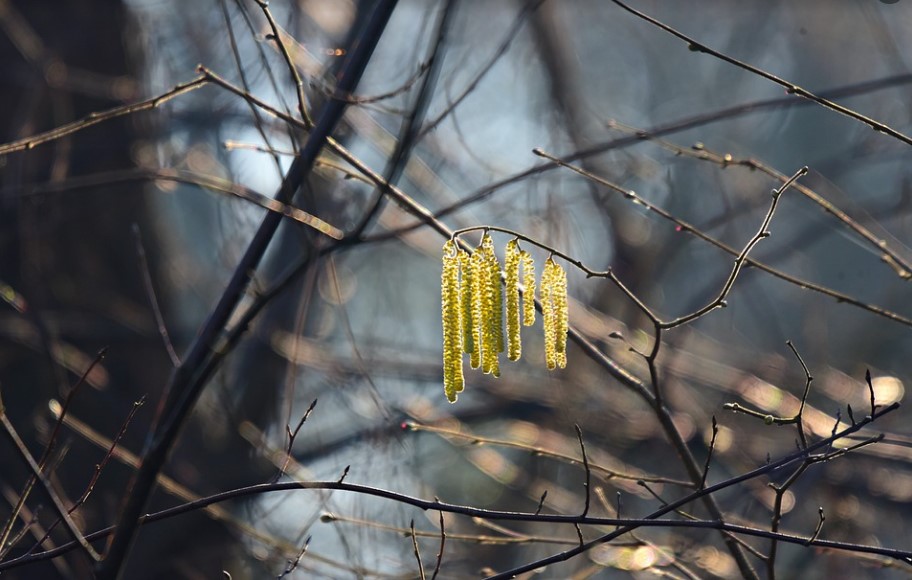 ‘Is February your favourite month?’

If you ask most people to name their favourite month, I suspect few people will suggest it is February. The days

are still short, the temperature cold and, traditionally, the cupboard will be extremely bare as it will have been

raided throughout the earlier months of winter. So for most, February is a tough month and it is a jolly good

thing that is the shortest one! Katherine Paterson speaks for many when she says: “The reason God made February short a few days was because

he knew that by the time people came to the end of it they would die if they had to stand one more blasted day.”

Yet, February does have some useful redeeming features.

Firstly, it is unique. It is the only month that gets an extra day every four years. That must make it feel special.

Secondly, it is the month of love. Card shops and florists delight in reminding us that 14 February is Valentine’s Day – a glimpse of romance amidst the northern hemisphere gloom of winter. It is a day to say to a loved one: “In February when my garden is barren of flowers, you are the only flower blooming in my heart. I cherish you and adore you with all of my heart because you are my Valentine.” (Debasish Mridha).

Thirdly, it is a gateway to spring. Yes, February can be a very tough month for many and we are glad that it is over quicker than other months (although it doesn’t always seem like it) but at least I know that when my calendar turns to February, March and springtime are waiting ‘just around the corner’. Life does seem to pick up pace during February and by the end of the month even the most ‘glass half empty’ people notice that the number of daylight hours is increasing. Even I notice changes in the garden by the end of the month which give me hope that before long it will be time to dust off the garden furniture.

However, the fourth and most telling redeeming feature of February is obvious to any sports fan. The Six Nations! God clearly created the Six Nations in order to help us through the tough times of February. I don’t think you have to be rugby fan (although according to some members of my family it certainly helps) to appreciate how unique this sporting event is. It begins on a wet, cold, windy afternoon in Edinburgh (which, of course, has its own charm), when I can be dreaming of a Scotland Grand Slam, and it ends a few weeks later in Springtime in Paris. What joy!

So, for me, February is not so bad. But I do thank God for the Six Nations to make it that much more bearable!

With love and prayers, Russell.

The Book Fair is open every Saturday 10 am to 12 noon rising funds for Feed the Minds.

Sunday Morning Worship is open to everyone – all are welcome. Services start at 10.30 am every Sunday.